Join The Magic 8 Step Formula Program For Success and Happiness

Is self sabotaging behaviour making your life difficult... maybe even miserable? Does it seem like you’ve tried everything and yet, despite your best intentions, you’re still plagued with: 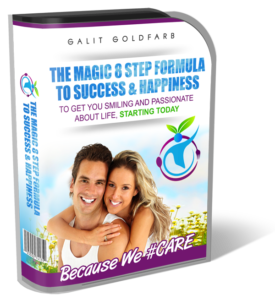 If this describes you, there are TWO things you should know...

First, you are NOT alone! It may seem like it sometime, but self sabotaging behaviour is far more common than you’d think.

I ought to know, because I’ve suffered from this for many years myself and later I’ve helped hundreds of people with the exact same problem (I’ll tell you more about that in just a minute)...

Why Changing Self Sabotaging Behaviour Has Been a Struggle...

...(And More Importantly, Why It’s Not Your Fault)

Let me repeat that: If you’re constantly beating yourself up over your inability to control your life and your emotions, you’re wasting valuable energy, because you’re not to blame.

Default thought patterns that you have formed when you were young due to your childhood environment will keep you where you are today and not give you the opportunity to change, move forward and succeed.

And the worst part? The more you blame yourself, the harder it is to CHANGE!

The Costs of NOT Taking Control Of Your Life Are Just Too High!

But make no mistake: Your self sabotaging behaviour may not be your fault, but that doesn’t mean that you shouldn’t -- or can’t -- do anything to STOP it!

The costs of continuing to repeat this behavioural pattern are just too high...

I mean, think about all of the time you’re wasting not living the life of your dreams by your standards... the energy you’re spending due to on unfulfilling thoughts and actions...

So today -- in the next 5 MINUTES, in fact -- we’re going to help you STOP the blame game, and learn how you can quickly and easily get your self sabotaging behaviours under control... for GOOD!

Ready to Take Control Within The Next 5 Days?! 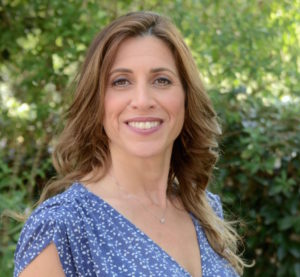 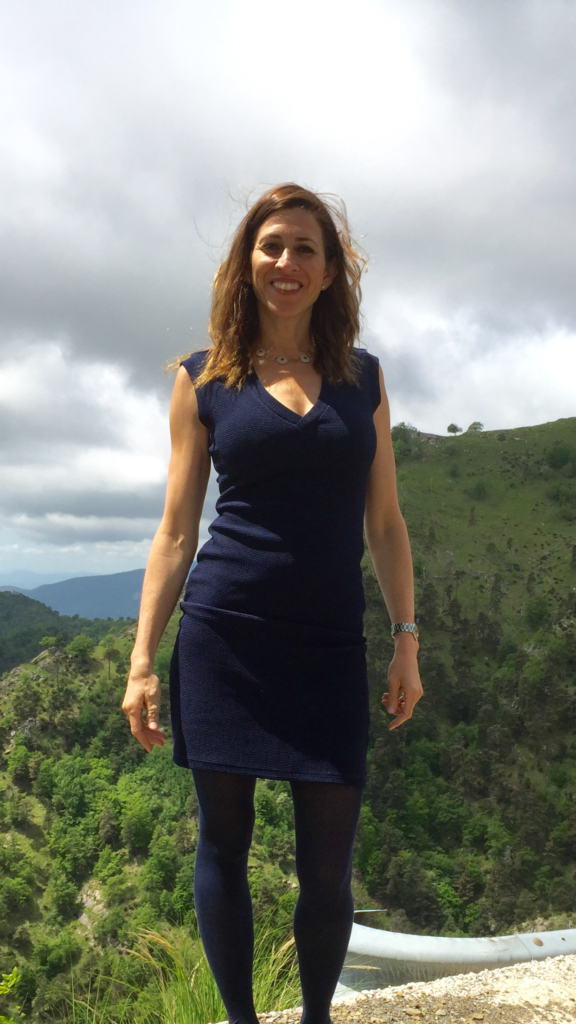 A Message From The Author

Hi, my name is Dr. Galit Goldfarb (GiGi). My enthusiasm for  helping others was always existent and helped me throughout my studies acquiring three university degrees, which later became a 10 year career in the field of medicine. My career started while I was searching for help to conquer the bulimia I had been suffering from since the age of 16.  At age 21 I moved to London where I earned two degrees in Biochemistry & Nutrition and in Immunology.

After completing my studies, my life took on a downward spiral with the birth of my eldest mentally challenged daughter when I was just 23 years old. One and a half years later my second handicapped daughter was born and my marriage was torn apart. After the very difficult divorce, I had no money to feed my children and was still in the middle of custody issues with my ex. The lawyer who worked with me told me that if I would not get my act together financially, my children could be taken away from me. At this moment I made a decision to start really earning money. I read and learned all I could about the subject and began a business as a real estate entrepreneur.

Although working as a real estate entrepreneur, I never really left the field of health and continued to study medicine at the Sakler School of Medicine in Tel Aviv, Israel where I earned another Masters degree in Medical Science. I later opened a private coaching practice in the field of Nutritional Medicine where I met hundreds of clients suffering from self sabotaging behaviours that were keeping them hooked with unfulfilling results.

That period involved much personal development for me as I delved deeply into changing irrelevant and non-useful beliefs and behaviours that I was holding. I learned about the power of our subconscious mind and how we can learn to control it so that we have the self esteem to succeed in life. The methods I learned during this period changed my life completely around. Through a strong desire to do the best for my children, my business succeeded and I became very well off and financially independent through it. The methods I learned helped me to reach my true potential in other fields of life as well including conquering bulimia, becoming happy, irrelevant of outer conditions, becoming fulfilled by working on my life purpose, and being part of a great relationship.

I am a #1 Bestselling Author and currently a PhD student in public health and have 23 years of personal experience in the self help/personal development industry. I know that I am fully qualified and equipped to help you put an end to low self esteem and an unfulfilling life caused by self sabotaging behaviour!

As you can see, I understand exactly what you’re going through... and I really am in the best position to help you.

Meet Some People Who’ve ALREADY Walked This Path… And Succeeded.

What makes me so certain we can help you, when nothing else seems to have made a difference?

Well, like I said, we’ve met hundreds of people with this exact same problem, and I’ve been able to help many of them put an end to their self sabotaging behaviour for good!

Here are case studies of just a few of the people who came to me because, like you, they were blaming themselves, and feeling frustrated by their inability to reach their goals in life... 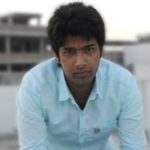 "Really Appreciate Work and the Ability of Explanation Is Awesome, I really Bring Changes in me. Thank you for This Course.”

“Your teaching is clear and easy to understand and helped me change my unwanted behaviours in under two weeks. I can’t believe the change in me! Thanks!”

I loved it! This guide has truly changed my life. Great Job!

Get Fast, Effective Help In Your Own Home...
No Doctors, No Psychologists, and
No More Suffering!

And now, it’s your turn to enjoy similar results...

... Because I’ve taken all of the strategies I used to help these people end their self sabotaging behaviour, and put them all into a simple program that you can claim in the next 5 minutes!

I call this program: The 8 Magic Steps To Success, Fulfilment & Happiness Starting Today, and it’s an online training program that walks you, step by step, through the exact process I developed to help people put an end to an unhappy, unsuccessful life filled with self sabotaging behaviours. 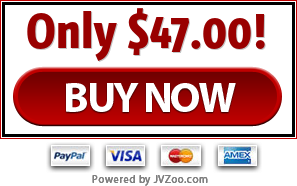 In This Program You’ll Discover...

Just Look At The Results You Can Expect

You will see life through different eyes and a different attitude. 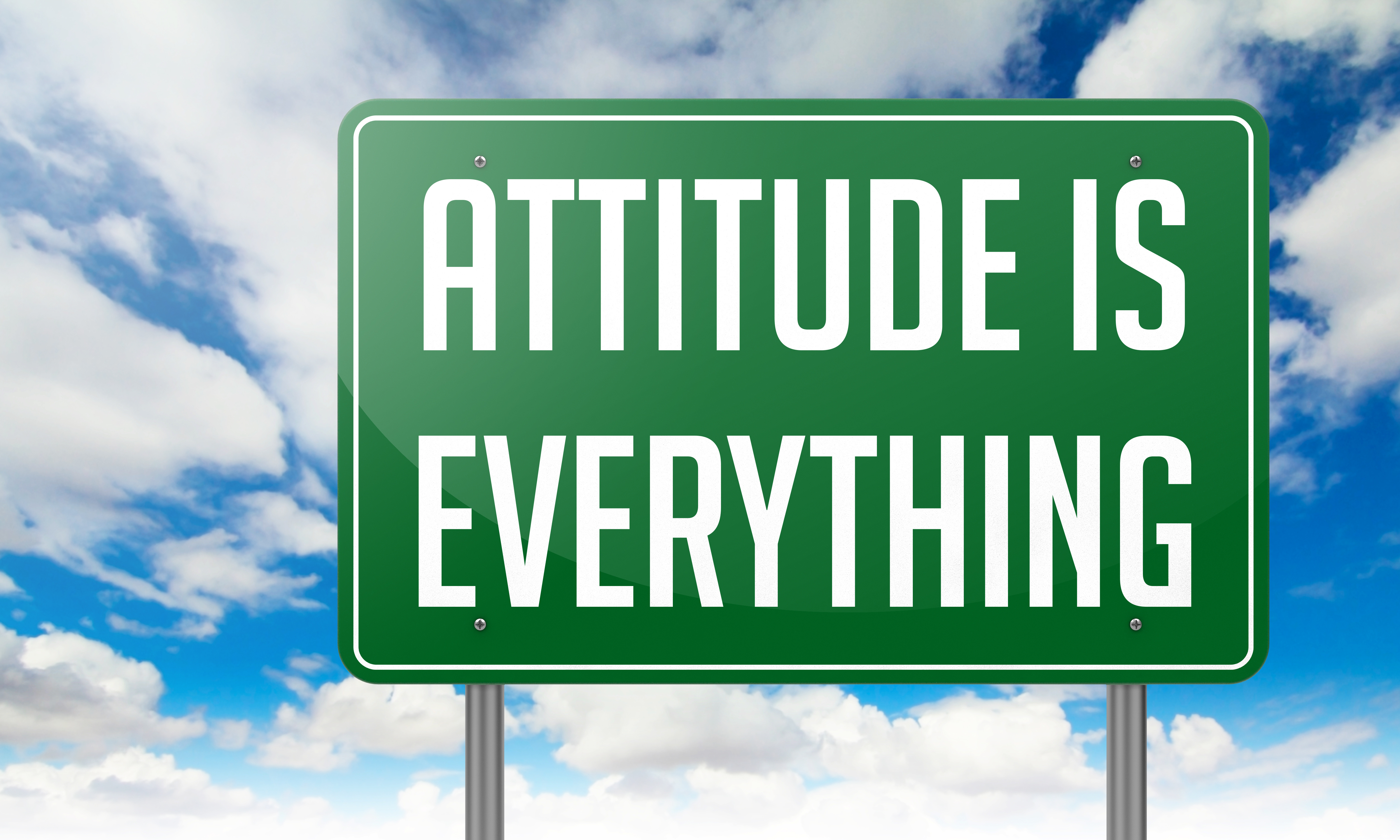 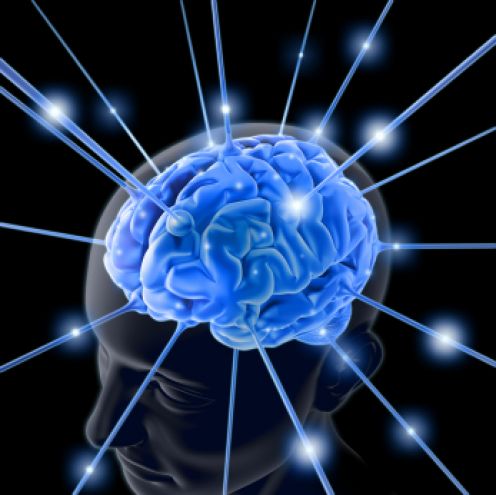 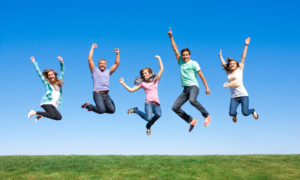 You Get 10 Times Your Money’s Worth!

If you’ve ever investigated getting a professional to personally help you with your self sabotaging behaviour, you know that they’re not cheap and also not that effective!...

In fact, many general counsellors who specialize in helping people with these types of problems routinely charge $1000 per hour... and you’ll be required to go for at least 10 sessions. That’s a MINIMUM of $10,000!

And if you asked someone who specialises in Psychology for help, you could expect to pay even MORE. For example, I routinely charge $1000 per hour to walk people through the same steps I’ve included in The Magic 8 Step Formula To Success & Happiness Course.

So you’ll be thrilled to hear that, when you claim your copy of The Magic 8 Step Formula To Success & Happiness Course, you’ll pay just $47!!!

(Again -- it’s important to note, in some cases you MAY need to seek the advice of a doctor or health care professional. This program is NOT intended to replace the advice & care of a qualified medical professional.)

PLUS... Order TODAY, and I’ll Include These 2 Bonuses, Valued at $150, To Help You Get The MOST From The The Magic 8 Step Formula To Success & Happiness Course!

If you were to get our program on its own, you’d have everything you need overcome your self sabotaging behaviour , and feel more control over your life and happy again.

But I want to be absolutely certain that you get every possible tool and strategy possible to overcome any self sabotaging behaviours FOREVER, so if you claim your copy of The Magic 8 Step Formula To Success & Happiness Course and I’ll include these additional bonus resources, for FREE!

You will receive directly to your inbox my life altering book about making successful choices for creating Peace Of Mind: The 6 Principle Strategy for Creating a Successful & Happy Life: Book # 2: How to Create Peace of Mind delivered to your mailbox in PDF form Free. This will assure you are well on your way to achieving the health, well-being, and weight that you desire. There is no chance that you will not reach your destination if you follow through continuously and persistently with the principles in this book.

I almost forgot to mention your ironclad money-back guarantee with The Magic 8 Step Formula To Success & Happiness Online Course, so you can give the program a try for 30 days, with NO RISK!

I know that when it comes to getting help resolving self sabotaging behaviour, I’m not the only option...

... And so you may be having a hard time deciding if The Magic 8 Step Formula To Success & Happiness is right for you.

So to put your mind completely at ease, I’d like to assure you that there is absolutely NO RISK in giving The Magic 8 Step Formula To Success & Happiness course a try, thanks to our full, no-questions-asked money back guarantee!!

Claim access to The Magic 8 Step Formula To Success & Happiness, and use the step-by-step program to reach success, happiness and fulfilment, and decide for yourself if it works. If you don’t feel it’s helping, no problem. Just let us know with 30 days of purchase, and we’ll refund your money minus only the shipping & handling fees.

And you can even keep your FREE bonuses, as our thanks for giving us a try!

Get Started Today...
Claim Your Program Below, And You Can Be On Your Way To
The Life Of Your Dreams In The Next FIVE MINUTES!

You can continue to be held hostage by your self sabotaging behaviour , and spend your days living with the pain, misery and frustration and of an unfulfilled life.

You can go on wasting all your energy blaming yourself and feeling guilty for something that’s not your fault.

Or you can act TODAY, and get a comprehensive, step-by-step program created by a PhD Student with 26 years of experience in helping 100s of other people successfully STOP the their self sabotaging behaviours that were controlling -- and even ruining -- their lives.

Follow the link below to stop your self sabotaging behaviour, and enjoy control over your life and an increased self esteem NOW!

Wishing you all the very best,

P.S. Remember over $500 worth of super bonuses are only available for a limited time. So to get yours, you’ll need to claim access to The Magic 8 Step Formula To Success & Happiness course right away!

You have nothing to lose but EVERYTHING to gain!